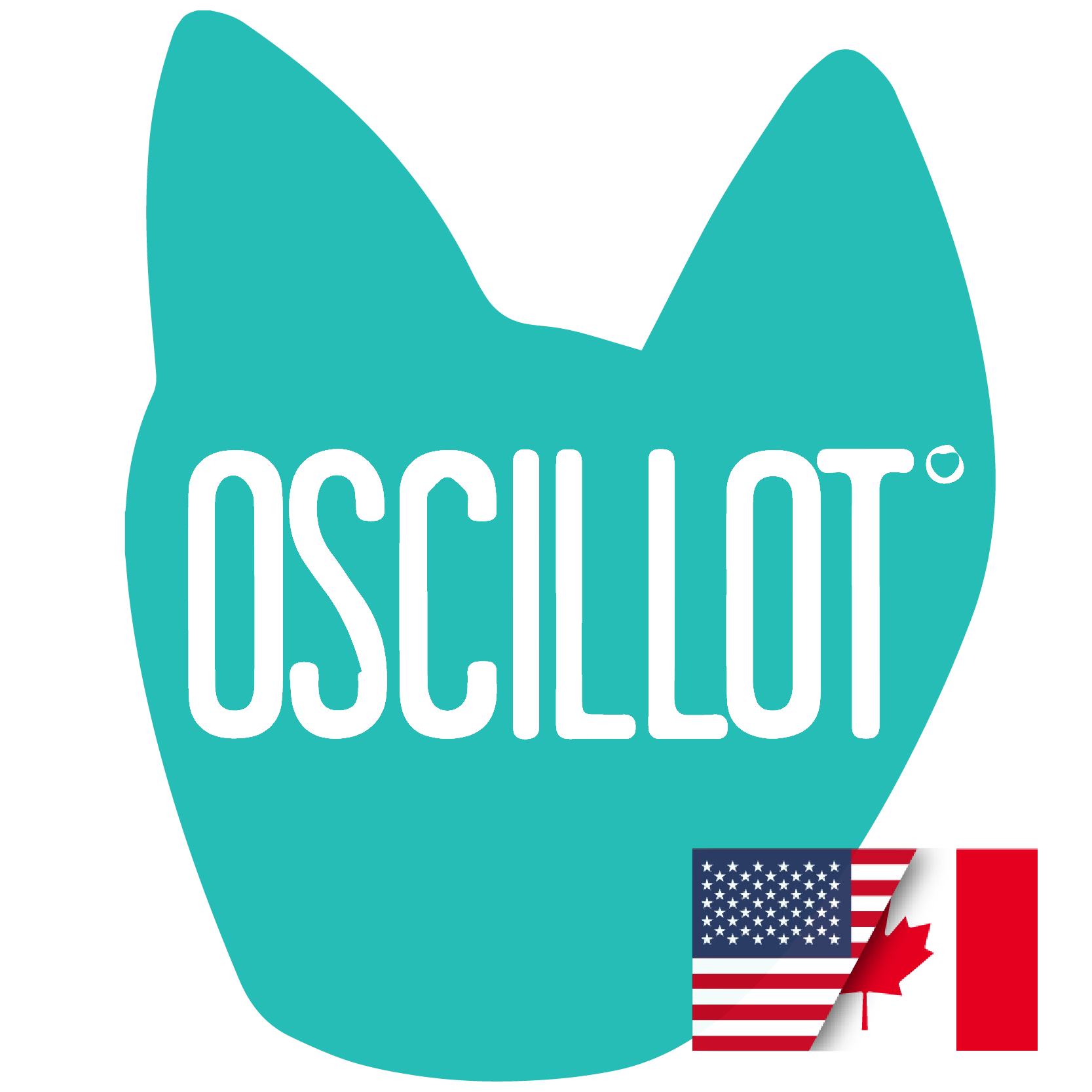 Indoor vs Outdoor - what is best for your cat? 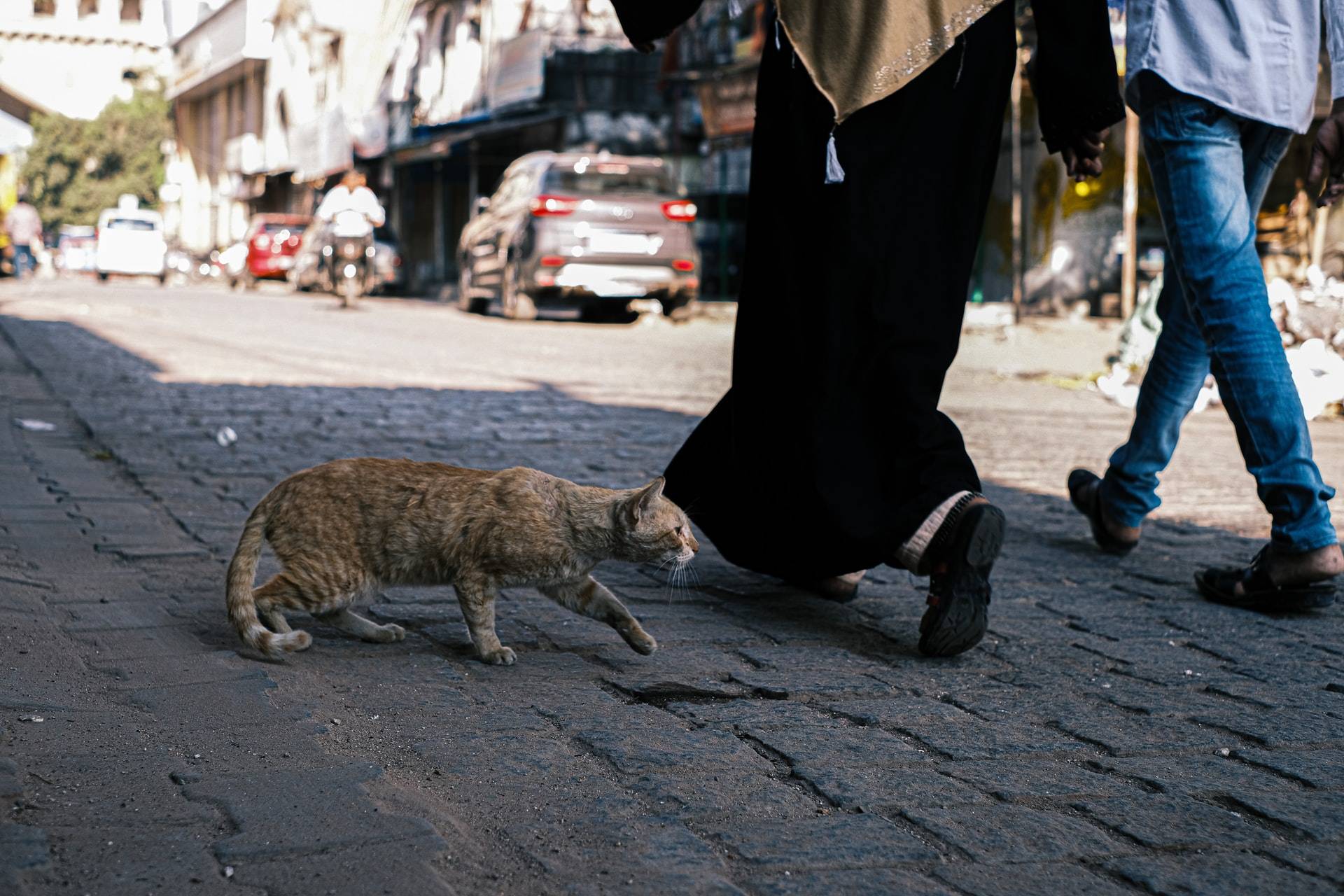 Photo by Rohit Singh on Unsplash

Letting cats outside is important for your cats' health and has many advantages that allow them to feel free by climbing and running in the open air. This helps cats to remain active and healthy, both physically and mentally. While being outdoors, they can engage in their mischief urge to scratch, mark their imprint, and experience different surfaces, which is something you would not appreciate on your home’s furniture.

The open-air environment offers endless opportunities for curious cats to sensationalize to new sights, smells, tastes and surfaces. While we, as humans, can recognize our space, can easily socialize, and are quick to adapt or alter our surroundings, it is important to do the same for our pets; especially cats, who can easily become lazy and bored after spending days trapped within the confinement of the four walls. Not only is the change in surroundings vital for their well-being, but also it is important for their temperament and their socialization skills. 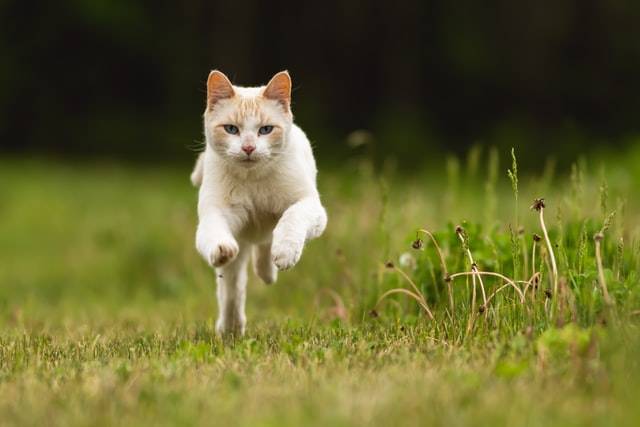 Though, despite all the synergy, freedom and health benefits, there are a few disadvantages of letting cats roam the streets which need to be kept in consideration. Vehicles are a major hazard to the outdoor cats and might cause life-threatening accidents even on unoccupied streets. Letting your cat outside may also increase a chance of it getting caught in somebody's shed, getting trapped under a hood of a car, getting stolen or drowning in a neighbor’s pool. A cat may get stuck on top of a tree with a fear to climb down, or may wander too far from home and get lost. In addition to that, the outside world is full of predators, such as foxes, coyotes and other critters that can put a cat’s life at risk. At the same time, cats present a danger to local wildlife by hunting endangered species of birds and other prey.

Cats living outdoors are more likely to attract street illnesses particularly through dealing with other cats. Basic diseases that might be transmitted are feline Leukemia, feline AIDS, abscesses, and upper respiratory diseases, among others. Adding on, they might stumble upon harmful substances on the road, such as slug pellets, liquid catalyst or rodent poison. Some nursery plants like lilies or poinsettia that they might encounter are dangerous for cats as well. The outside world also brings parasites like ticks and worms, which are a threat to a cat’s general well-being. 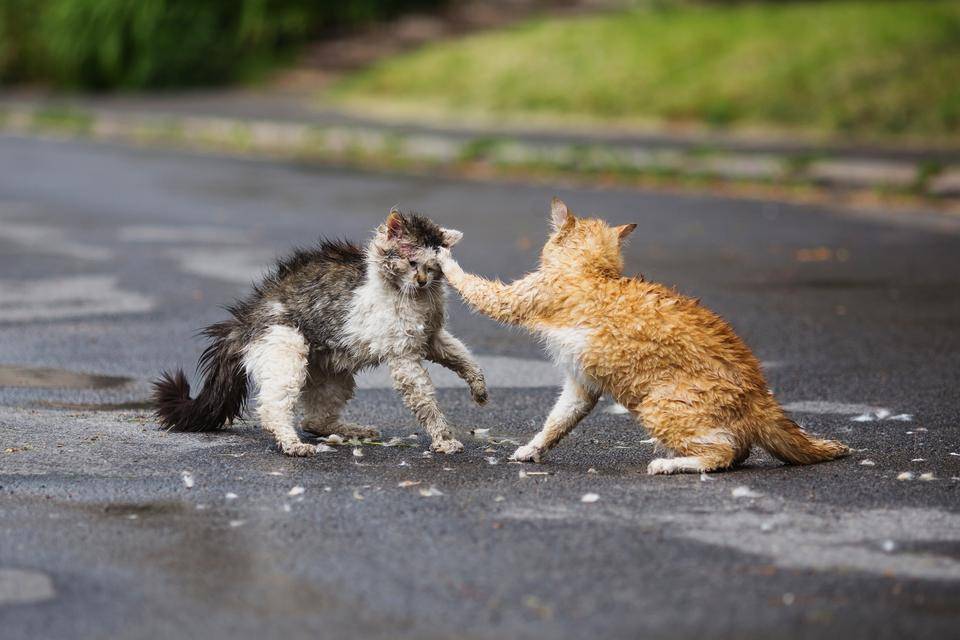 How to let your cat enjoy the outside safely

The outside world serves as mental stimulation for cats and can have a major positive impact on your pet’s health. Fortunately, there are ways to mitigate threats and let your kitty run in the fresh air and absorb some of that precious sunlight.

• Routinely treat the cats with insect, tick and worming medicine, to desensitize them from possible parasites. Regular vet checkups are a must for all cats. Just let your vet know that you let your kitty outside and he will help you with the necessary preventative measures available.

• Use one of the many solutions that can keep your cat safe, away from the streets and other animals while enjoying the outdoors. Check out the next article for more information.

Have a Question or Comment? Check out our Forum

FORUM
Next Article: 6 Ways to Protect Your Cat Outside